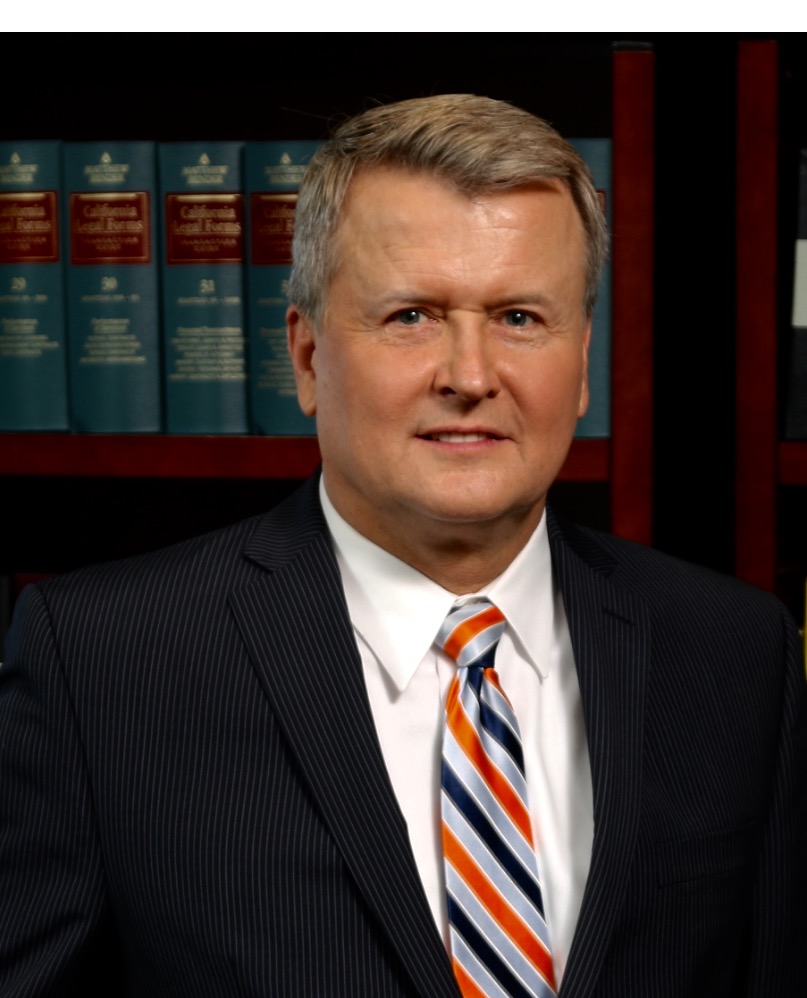 Peter M. Bochnewich is a litigator and civil trial attorney with a highly regarded focus on trust and estate litigation.

Peter represents clients in all manner of trust and estate disputes, and is frequently in court and in trial on numerous trust and estate matters each year. The disputes involve a variety of issues, including will contests, trust contests, lack of capacity claims, undue influence claims, breach of fiduciary claims, trust and estate accounting disputes, conservatorship disputes, elder abuse litigation and more. Peter is always available to explain the nuances of every case as it develops, and to plan the progress of a case so that the client may fully have their day in court in a cost effective way.

Mr. Bochnewich is honored to be regarded as the preferred referral attorney for trust and estate litigation for many of southern California’s finest estate planning and trust administration attorneys. Peter’s reputation has grown with a consistent history of very good results and satisfied clients, over many years. Peter makes it a priority to treat all such referrals, and referring attorneys, with the greatest respect. Peter is well known for providing ample initial consultations at no charge to the client. Peter works hard with referring attorneys and clients in a collaborative way that often eliminates or mitigates the need of the client going to court.

Peter Bochnewich is honored to have been named to the volunteer position of President of the Foundation Board of the Boys & Girls Clubs of Coachella Valley. The mission of the Boys & Girls Clubs is to save and enhance the lives of the young people of our community, especially those with economic and/or social needs, by offering a safe haven and meaningful youth development programs provided by a caring and qualified staff. The Boys & Girls Clubs do just that, in five clubhouse facilities in Coachella, Desert Hot Springs, Indio, La Quinta, and Mecca, with outreach in other ways including area middle schools, and in many other ways. We are honored to support this important mission.

Where court action is necessary, decisions are focused and precise and the client’s interest are paramount, with the client participating with Peter in the development of the case so they are ever well informed, knowledgeable and prepared. The client will receive vigorous and zealous advocacy in the courtroom and wise and sound counsel in private.

Examples of Matters that Peter Has Handled